Tuscany Wheeling truly captures the warmth of North Shore dining. The beauty of the restaurant is the perfect complement to the enticing cuisine. 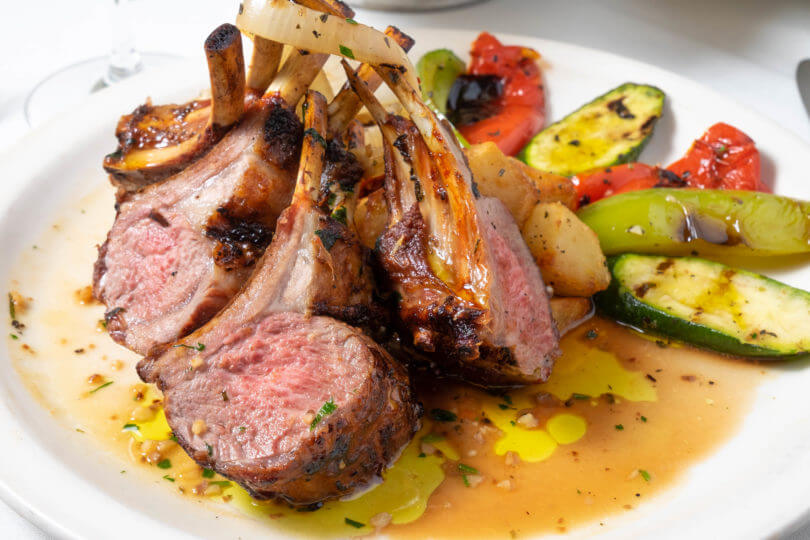 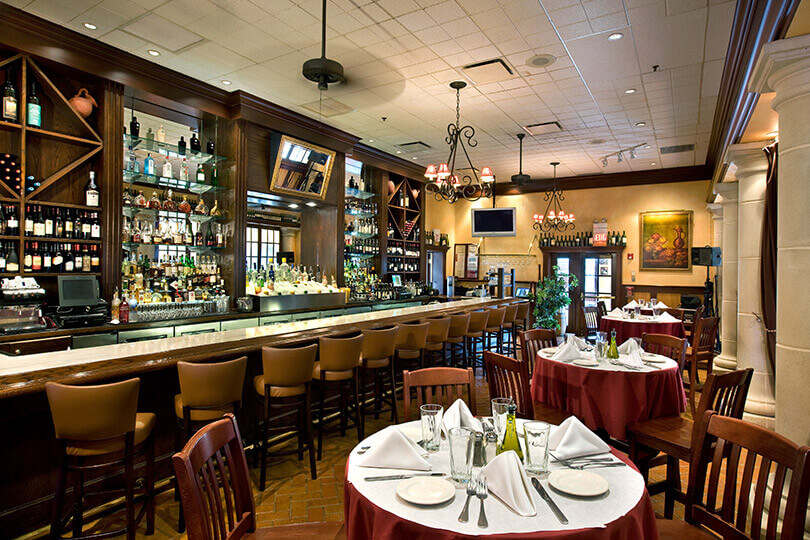 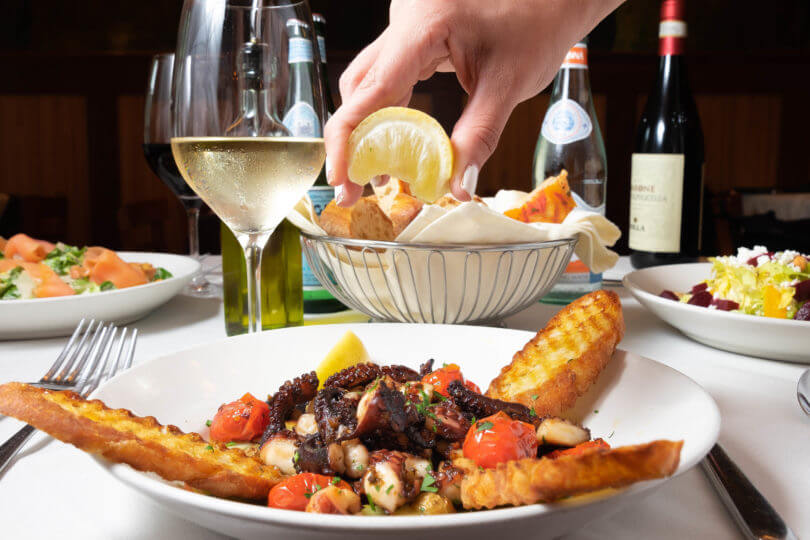