Sex and the City 2 Inspires a $5 Cosmo Celebration! 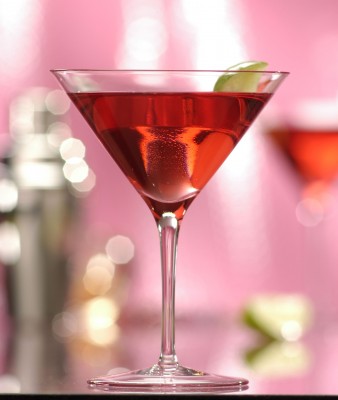 Love it or hate it, Sex and the City introduced a whole new generation of drinkers to the fabulous world of the cocktail.

The Cosmo was Carrie Bradshaw’s drink of choice throughout much of Sex and the City. Despite its modern image, the recipe follows the classic sour-family cocktail recipe of base spirit (vodka), sweetener (Cointreau) and sour (lime juice), with a bit of cranberry juice thrown in to add an extra bit of tartness and a nice pink color.

In honor of the recent release of Sex and the City 2, we will be featuring $5 Cosmos at Tuscany Wheeling!  Monday through Thursday, until the end of June!

Shake all ingredients well with ice and fine strain in to a cocktail glass. Garnish with a flamed orange zest.